Our journey with the world's best athletes. 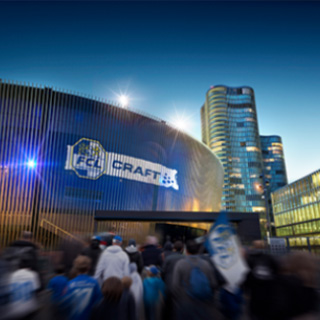 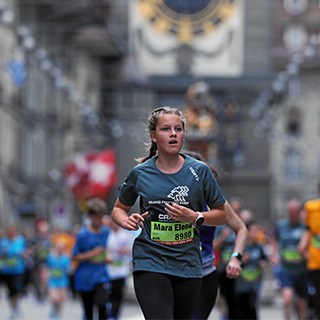 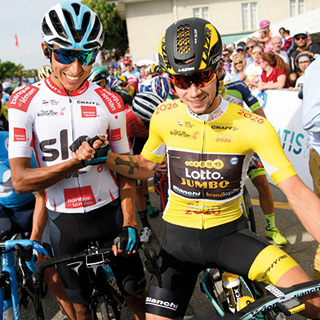 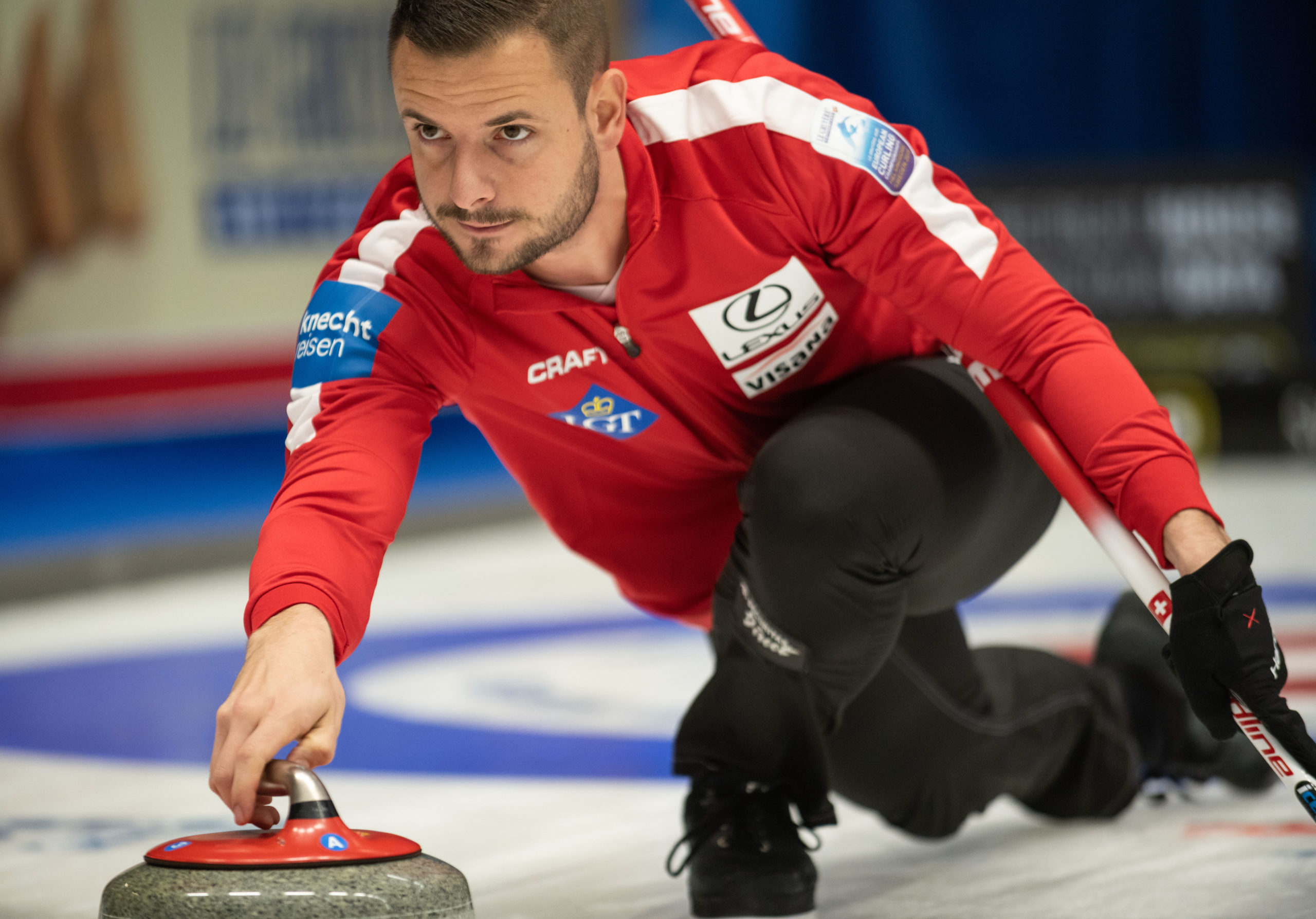 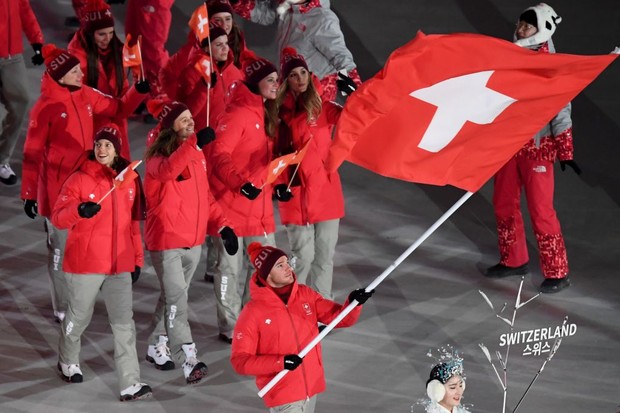 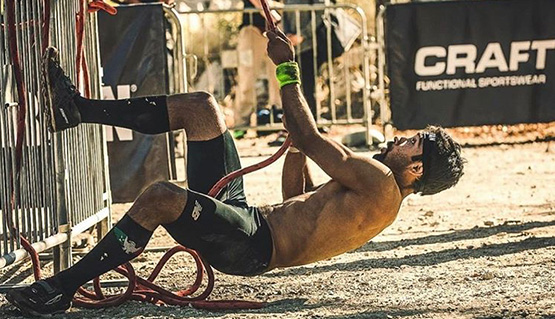 Spartan is the world's largest obstacle course race (OCR) brand and focus on sport and athleticism, pushing the bodies and minds of competitors to the limit across miles of unforgiving terrain. CRAFT is Spartan’s "official performance apparel and footwear" worldwide and will develop high-performance technical apparel and footwear for Spartan. 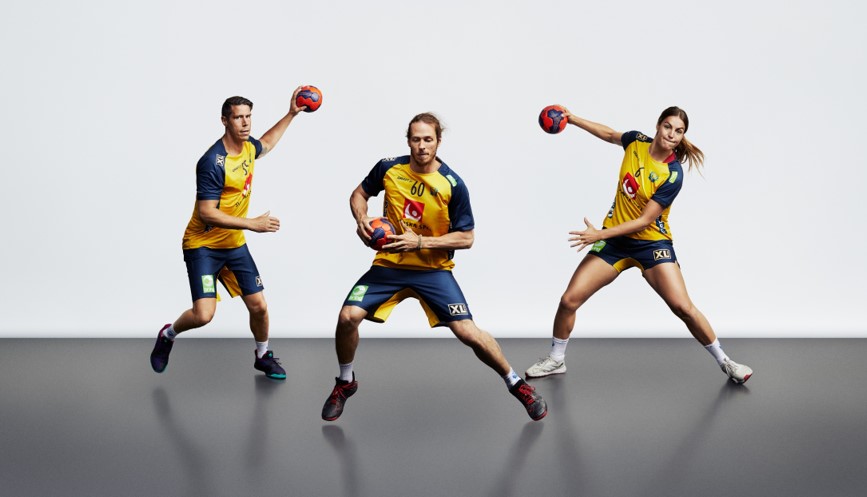 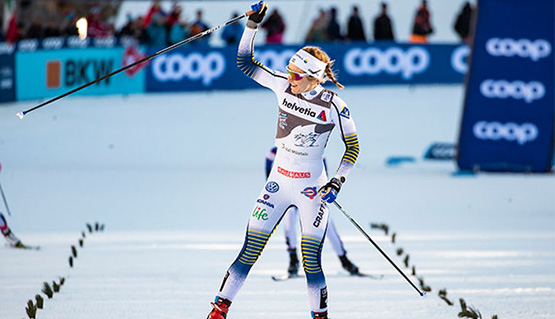 The Swedish cross-country skiers are among the best in the world and have experienced huge success since the turn of the millennium. From Olympic and world championship medals in the early 2000s to even more gold medals and podium places in the biggest races during the last decade. 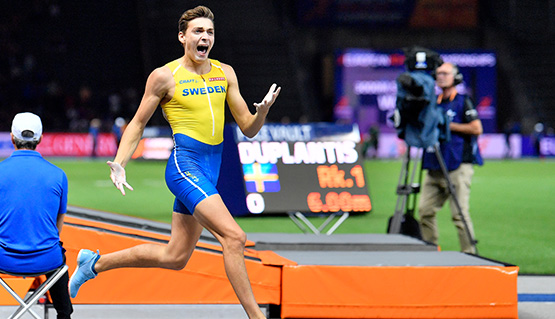 The long-time collaboration between Craft and the Swedish Athletics national team is getting into shape with the development of the next generation's competition garments. The result is a unique collection that will provide pole vault champions Angelica Bengtsson and her teammates with excellent body-temperature management, total freedom of movement and optimal aerodynamics. 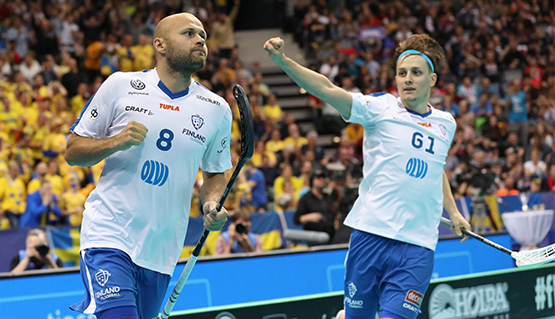 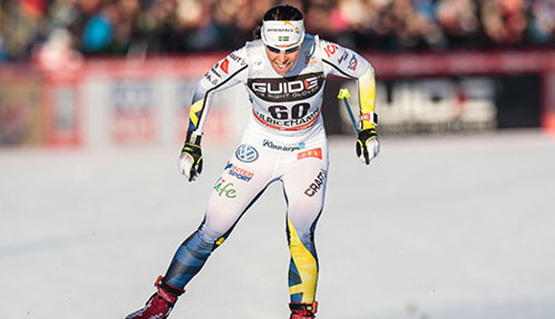 We are proud to say that we have worked together with cross-country skier Charlotte Kalla since the early days of her elite career. During this period we have witnessed a junior world champion blossom into a full-grown superstar with a knack for awe-inspiring skiing.